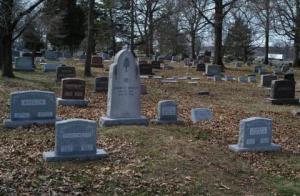 A federal court ruled today that subsidies for health care premiums could only be paid to those using health care exchanges set up by states. Of course, the problem is that a whopping thirty-six states, most of them Republican-controlled, do not have such exchanges and so the fedreal government has had to step in to fill the void. This ruling will no doubt be appealed. However, if it is upheld, over 4,000,000 people will lose their subsidies and likely their insurance. The inevitable outcome will be more financially-challenged people becoming sick and/or sicker and dying sooner.