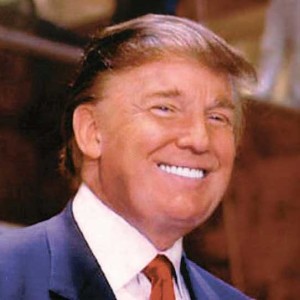 About an hour in, which feels so very much longer, just can’t watch it anymore. Donald Trump on Saturday Night Live tonight just might be the biggest bomb, ever, on the program. Ironically, there were many protesting Trump’s appearance on the show. For these protesters, they should be ecstatic.

Who will ever know if it was by design that Lorne Michaels and company would put together one of the worst programs in its history. The Donald lost frontrunner status to Ben Carson. And now he implodes on national television. But it wasn’t his fault. It was Lorne Michaels. What a loser. What an idiot. He’s stupid.