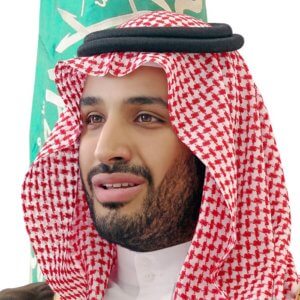 There is probably no one on the planet that has more comprehensive knowledge and a more intuitive feel of the Mideast than Tom Friedman of the New York Times. Friedman, a transplanted Midwesterner from the Minneapolis suburb of St. Louis Park — a storied, early refuge for Jews from antisemitism and comprising about 40% of the Jewish population of the Twin Cities metro area, became the first Jewish correspondent to cover Lebanon for the New York Times. Later he would go on to become the New York paper’s correspondent in Jerusalem. From this granular, on-the-ground coverage of the two hottest of hot beds in the Mideast, came the exceptional book, “From Beirut to Jerusalem”. There has never been a book that better captures this part of the world, an area integral to global politics and yet so misunderstood. Though Friedman has his share of critics, they would be misguided if they didn’t pay close attention when he writes about his wheelhouse, the Mideast. And this week, the “Beirut to Jerusalem” author did just that as he wrote an exceptional piece, “Saudi Arabia’s Arab Spring, at last”.

Since 1979, the powers that be in Saudi Arabia, paying too much heed to extremist clerics and wanting to continue to illegally enrich themselves, created the Petri dish that caused 9-11 and so much of the radical Islam terrorism that has followed. They made a deal with the devil that now has to be broken. The country’s 32-year-old crown prince, Mohammed bin Salman, is trying to do just that. Whether or not this will be yet another failed attempt at a transformative moment in the Mideast remains to be seen. But this feels different than other times in the region when it felt like a sea change was on the horizon. Most of those times were filled with a core emotion from the people but little in way of institutional buy-in from those that controlled the levers of power and wealth. This time, the seemingly most powerful are calling for change. Stay tuned. And hope.