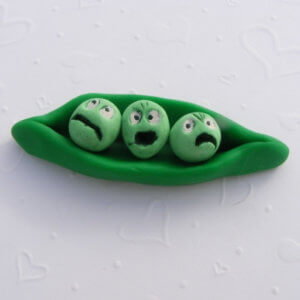 I just didn’t have it in me to watch the White House Correspondents Dinner last night. It used to be kinda amusing, when it was off the radar and presidents actually showed up. For political geeks like me, the type that are daily C-Span viewers, it was a peek behind the curtain of politicians and the media who who covered them. There used to be genuine humor, such as when a certain first lady took over the microphone from the leader of the free world.

Some presidents were better than others in poking fun at themselves. Barack too often let his (justified) agitation show by being snarky, whereas W just knew it was part of the territory, so don’t let ’em know they got under your skin. Overall, it was usually pretty good theater. But what occurred last night, as expected as it was, proves it’s time to end the charade of this dinner.

Michelle Wolf is dubbed a comedian and she had the “honor” to be the headliner at yesterday’s dinner. But as you read through her script, something becomes painfully obvious, and I do mean, painfully. There was an utter void of humor. Instead, we were barraged with what all too often today passes for comedy. Forget wit, being clever, capturing some insight. That’s so passe’. But being totally mean-spirited and throwing out profanity and guttural references, just like our bankruptcy expert in chief, I guess, is…? Well, garbage and self-serving and yet another step in severing the little civility that remains among us fractured tribes in the country.

We know the bankruptcy expert is a child overflowing with severe petulance, most notably displayed through his incessant lying, pouting and sophomoric insults. But it is obvious after last night that this creature with no soul or heart has company. Quite a feat you pulled off, Ms. Wolf. Wow.