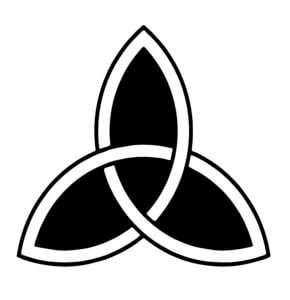 Last week we learned, in an emotional sense, what we always knew intellectually: that “celebrities”, in this case three of them, are indeed mortal like the rest of us. Two of three committed suicide: Anthony Bourdain and Kate Spade. The third, Charles Krauthammer, acknowledged that he had lost his battle with cancer and will be dying in the very near future. Krauthammer expressed his appreciation for being blessed with a wonderful life; this from a man who was paralyzed early in life due to a freak accident.

To me, it is telling that the lion’s share of media coverage of the three individuals went to the two who had committed suicide. No doubt the media coverage mirrored public interest, if not the public good. What makes the multitudes so much more consumed by the tragedy of suicide than the spirit, if not the road map, of a life well lived? Yes, part of it may be pure empathy and sympathy. It is the horror of horrors that someone is so distraught and desperate, insane or not, that they would take their own life. Likewise, one truly can’t imagine what their families are living through in the aftermath. But in this reality tv reality in which we live today, I wonder how much of the interest is that mentality which seems to compel some to energetically keep an eye out for the next train wreck.

More and more in the various mediums dysfunction and coarseness are portrayed and implicitly, if not explicitly, normalized and even celebrated. Think of what passes for comedy today. Think of what passes for a president. There is a massive disconnect…that somehow we can continue to imbibe all this bile in one part of our brain and life and have it not seep in everywhere. It sounds quaint and naive in this day and age to speak of role models. It is because a relativism has set in: since everyone is flawed, don’t bother to aspire to a higher plane, a deeper consciousness.

This thinking is ethically and morally lazy. Charles Krauthammer has been the antithesis of a lazy thinker, which would explain his limited appeal in 2018 America.