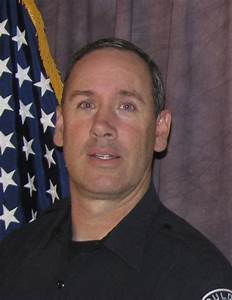 Another mass shooting tragedy. This time ten people killed in Boulder, Colorado, by a man with an assault weapon, including a 51-year-old father of seven, a policeman, Eric Talley, who went into the line of fire to save people. Killed, by an assault weapon.

Make no mistake, when there are hundreds of millions of guns within our borders, gun control laws would never stop everyone from committing heinous crimes. But banning assault weapons would make a strong statement of what we want our society to be.

Politicians, mainly Republicans like looney Ted Cruz, get apoplectic when any form of gun control is referenced. They shout that gun control laws would not stop all the carnage — over 100 mass shootings over the past two decades.

It is true that gun control laws would not stop all mass shootings. (No law ever stops all anything. But the law stands as the American beacon on what is right in a just society.) But initially it would definitely stop some, such as this man in Boulder who bought his assault weapon six days before shooting defenseless people in cold blood. Possibly gun control laws would send up red flags on mentally unstable people trying to buy guns. What’s the down side? But even more far reaching would be a new American expectation that assault weapons have absolutely no place in our society. If this shakily becomes the norm today, “shakily” due to the opposition by the unethical, murderous NRA, in time, this norm will become entrenched.